We've been generally stuck in the same weather pattern for the last several days. Luckily, it finally looks like this pattern will erode in the upcoming workweek.

The flow in the upper atmosphere is extremely amplified. In the satellite loop below, you can see a large, deep storm system out in the Pacific. This system is bringing snow to the high mountains in Hawaii.

The second map shows how this flow moves north of our area, bringing flooding rains to the west coast of Canada and keeping Southern California dry.

The third map shows the computer forecast by next Thursday, where the flow comes directly from the Gulf of Alaska, which should bring us a few chances for rain.

The first chance for rain arrives on Tuesday. **Update: it's looking like the latest computer data is more consistent. A few light showers should move through the area.

A better chance for rain will arrive Thursday into early Friday. It's still too early to forecast accurate rain amounts. The path of the storm could abruptly shift, so I'll keep a close eye on it in the coming days and bring updates if needed.

I'm also watching for possibly a third chance for rain by the middle of the month. Let's keep our fingers crossed! 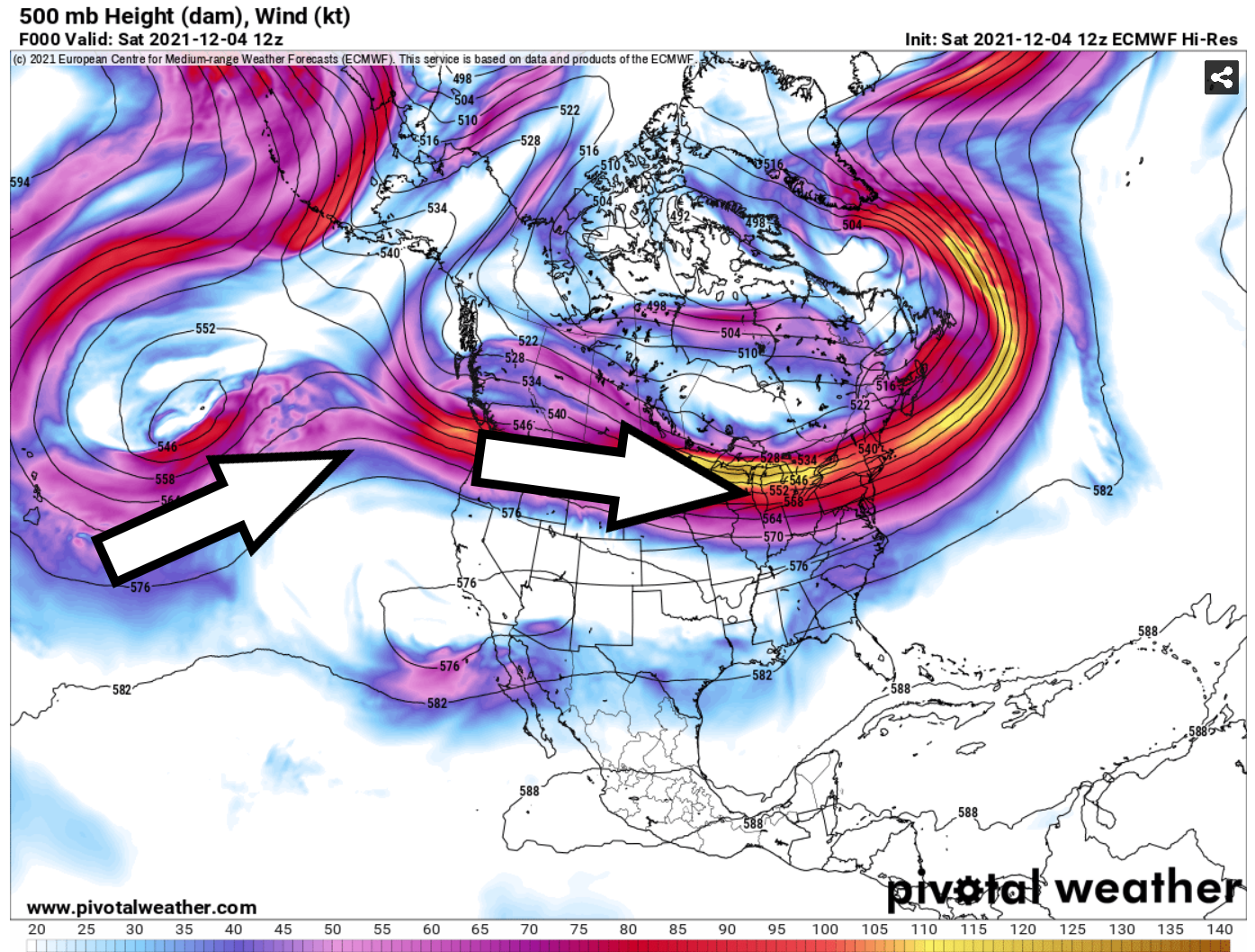 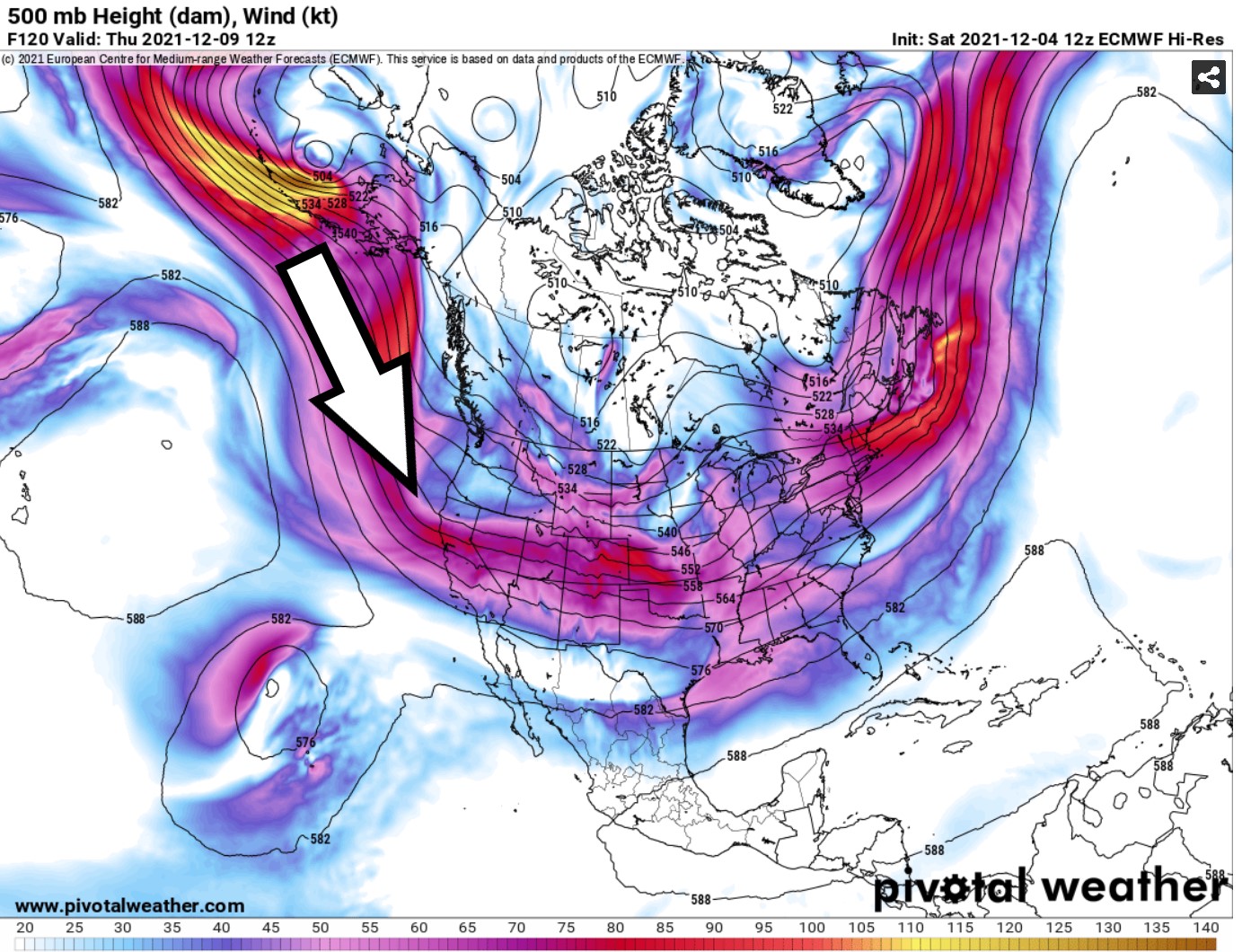