In the first part of my winter outlook, I talked about how day-to-day weather is highly variable and rarely "normal". This is important to note, because long range forecasts can be deceiving. For instance, if I were to say this winter will be warmer than average, there will still be many days which are extremely cold. But when you average everything together, it would be mild compared to other winters.

In addition, it is important to remember that an "average" winter is just a calculation. It's rare to have a winter that has an exact amount of snow that matches the average. Usually you will fall on either side of the average...the real question is how far.

With all of that said, here are the average temperatures, snowfall and precipitation (snow with rain) during the winter. This will serve as a guide for the upcoming winter months.

First I'm going to show average highs and lows during the coldest month of the year: January. 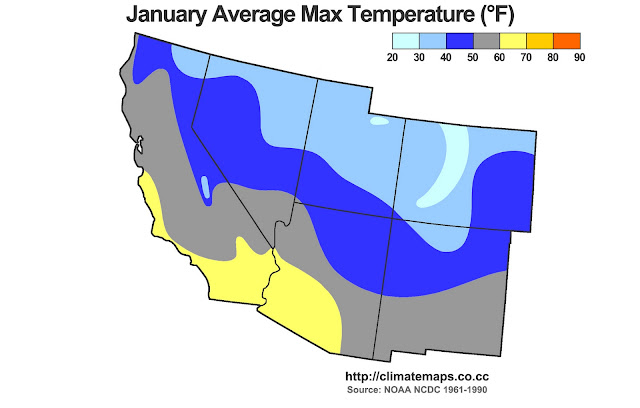 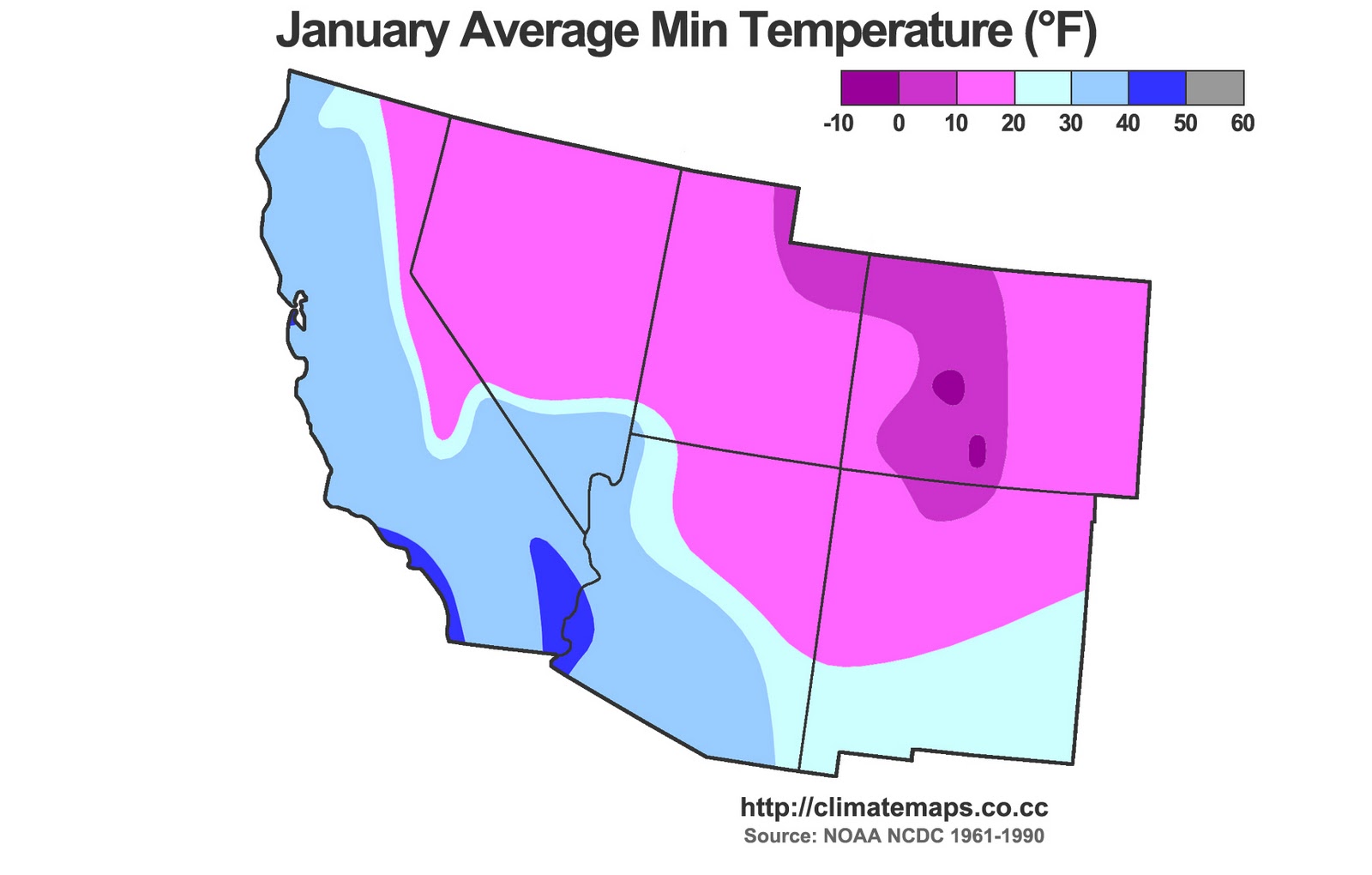 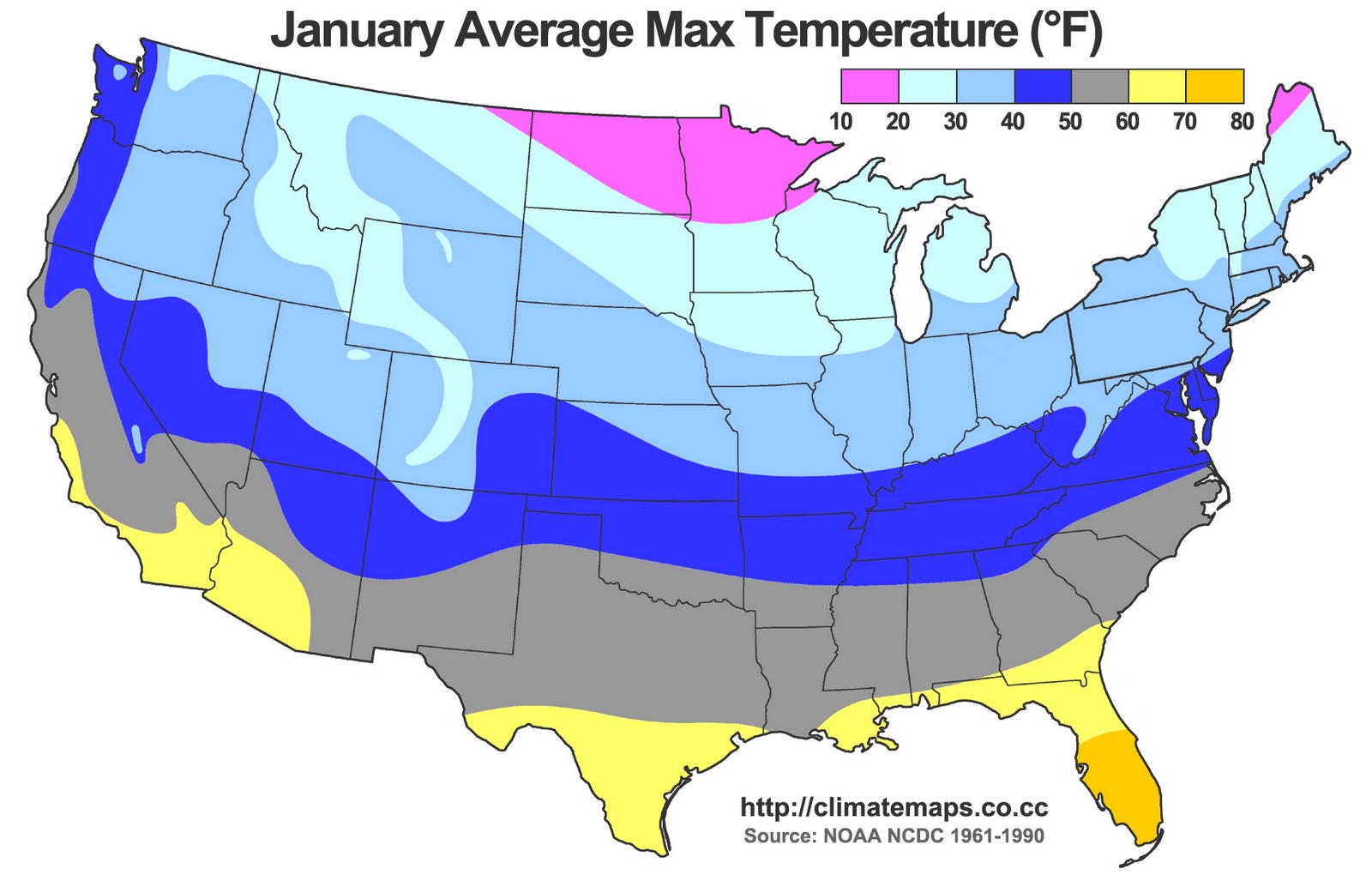 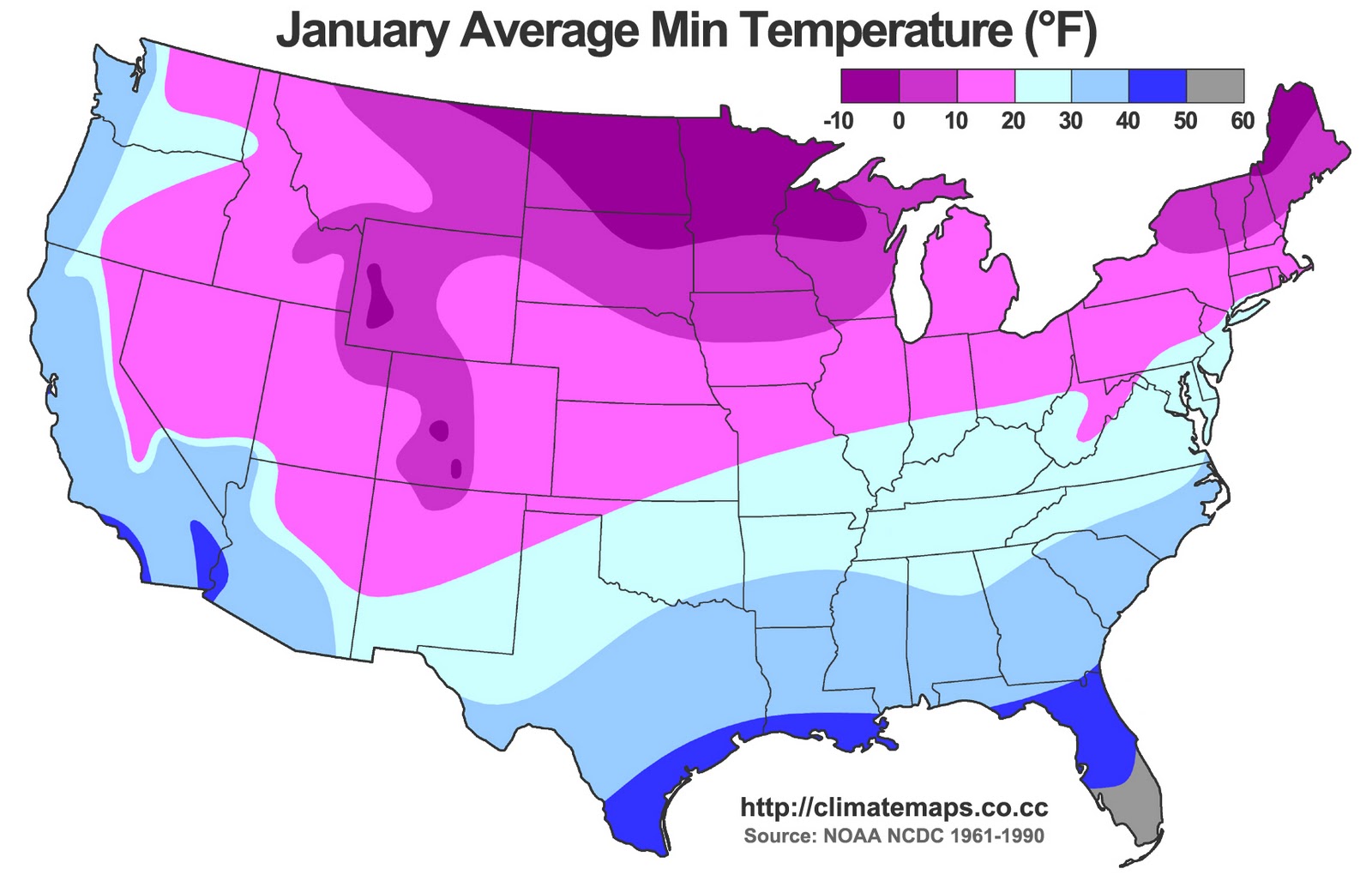 Now let's look at snow. This is an annual average because higher elevations and areas farther north can receive snow into April and possibly May. 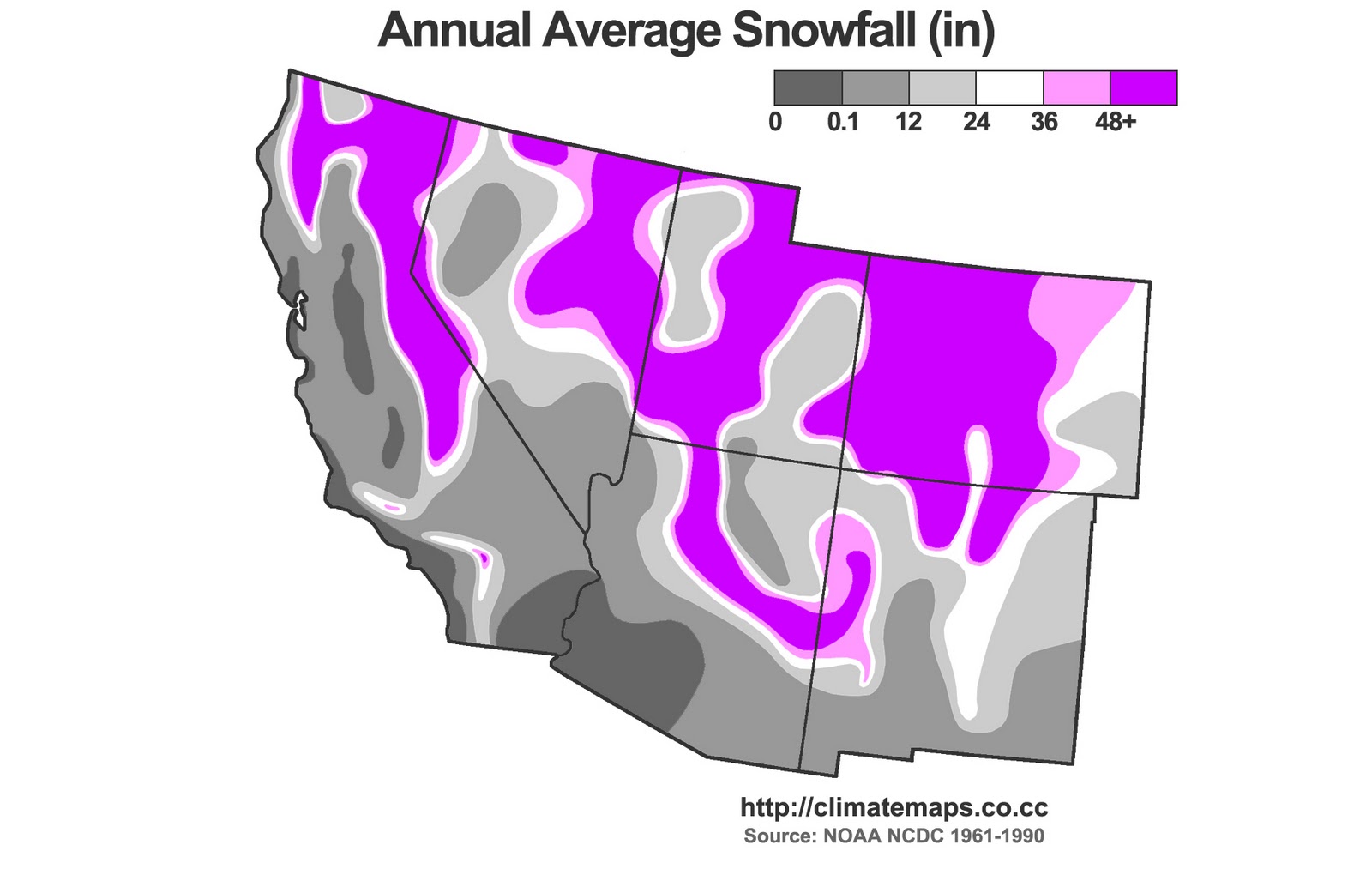 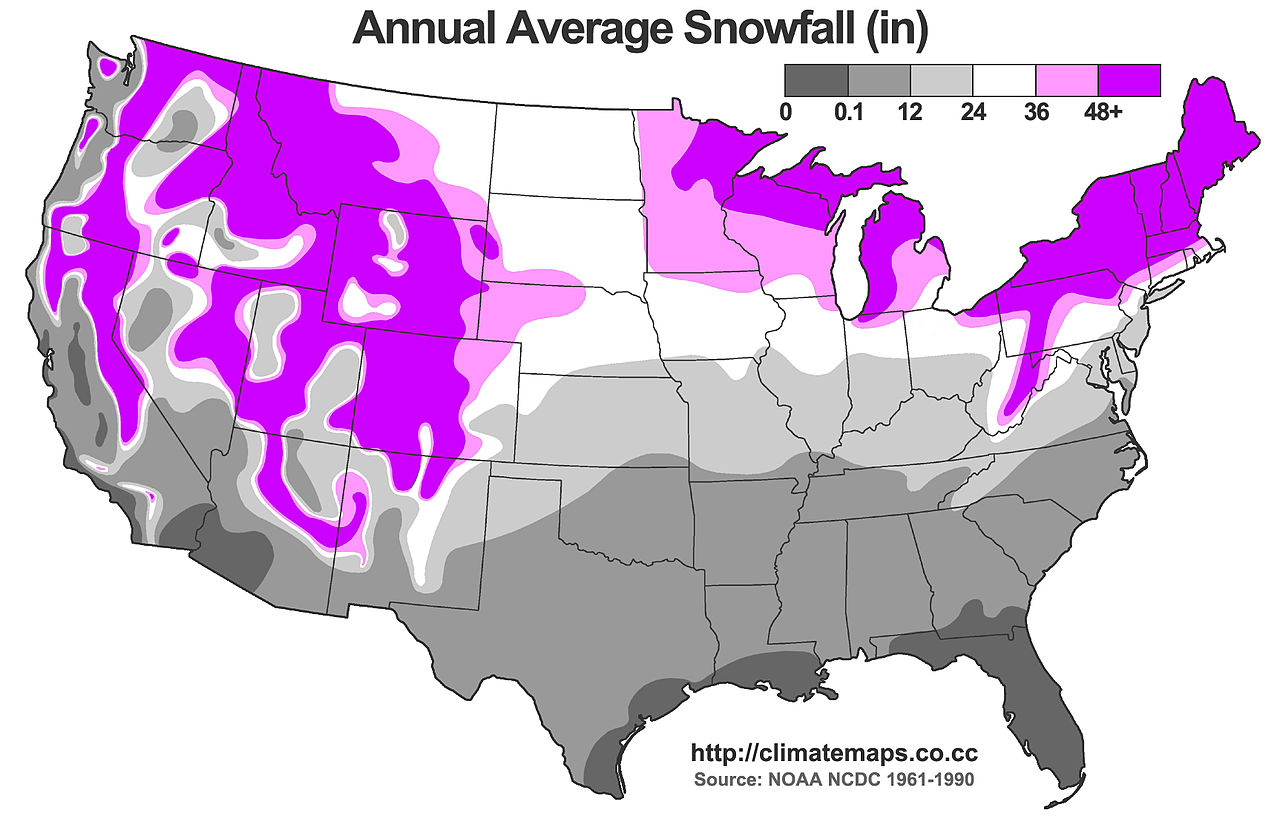 Lastly, here are maps for total precipitation: rain and snow combined. I'm only including the months during meteorological winter: December, January, February. 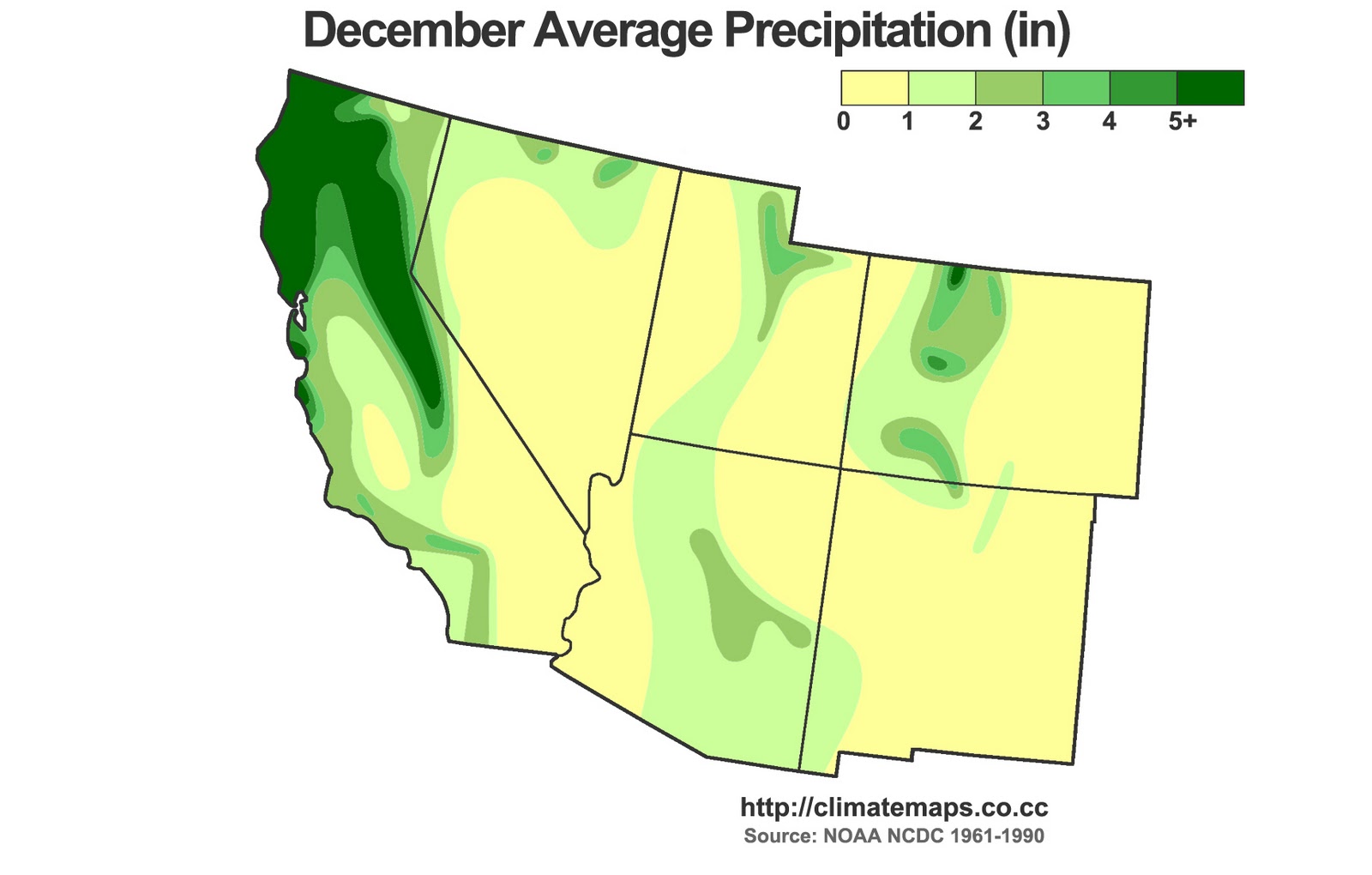 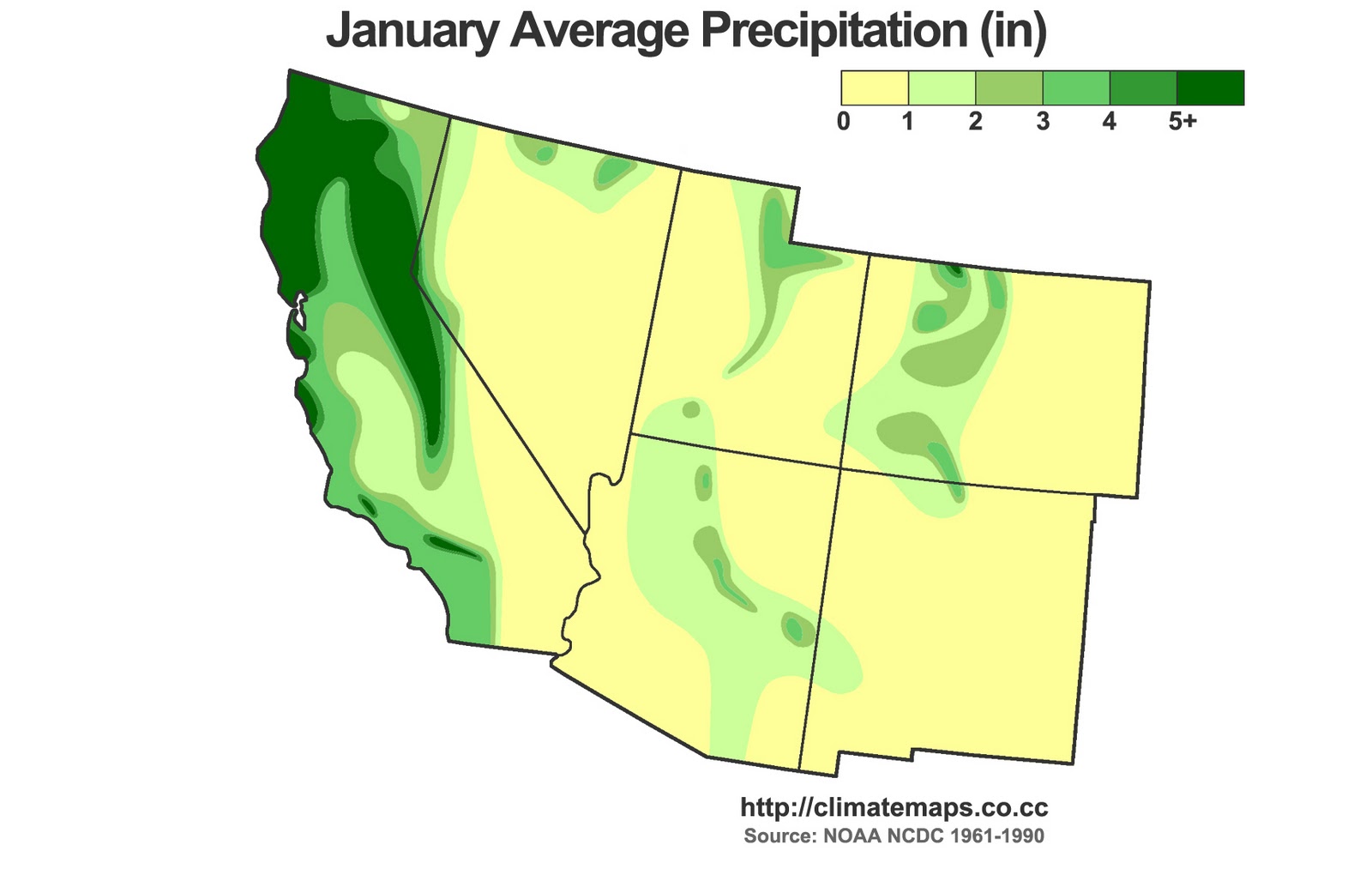 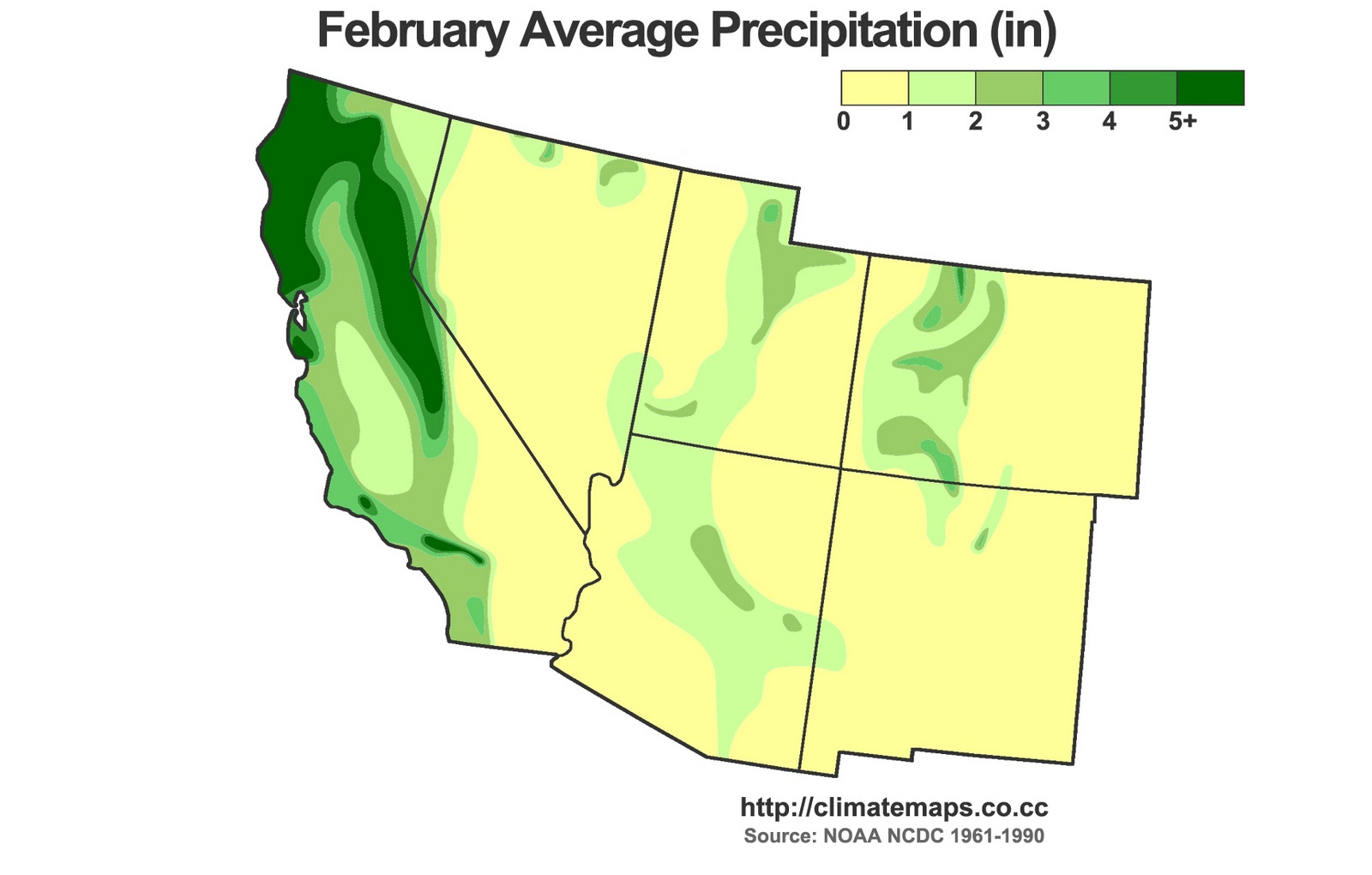 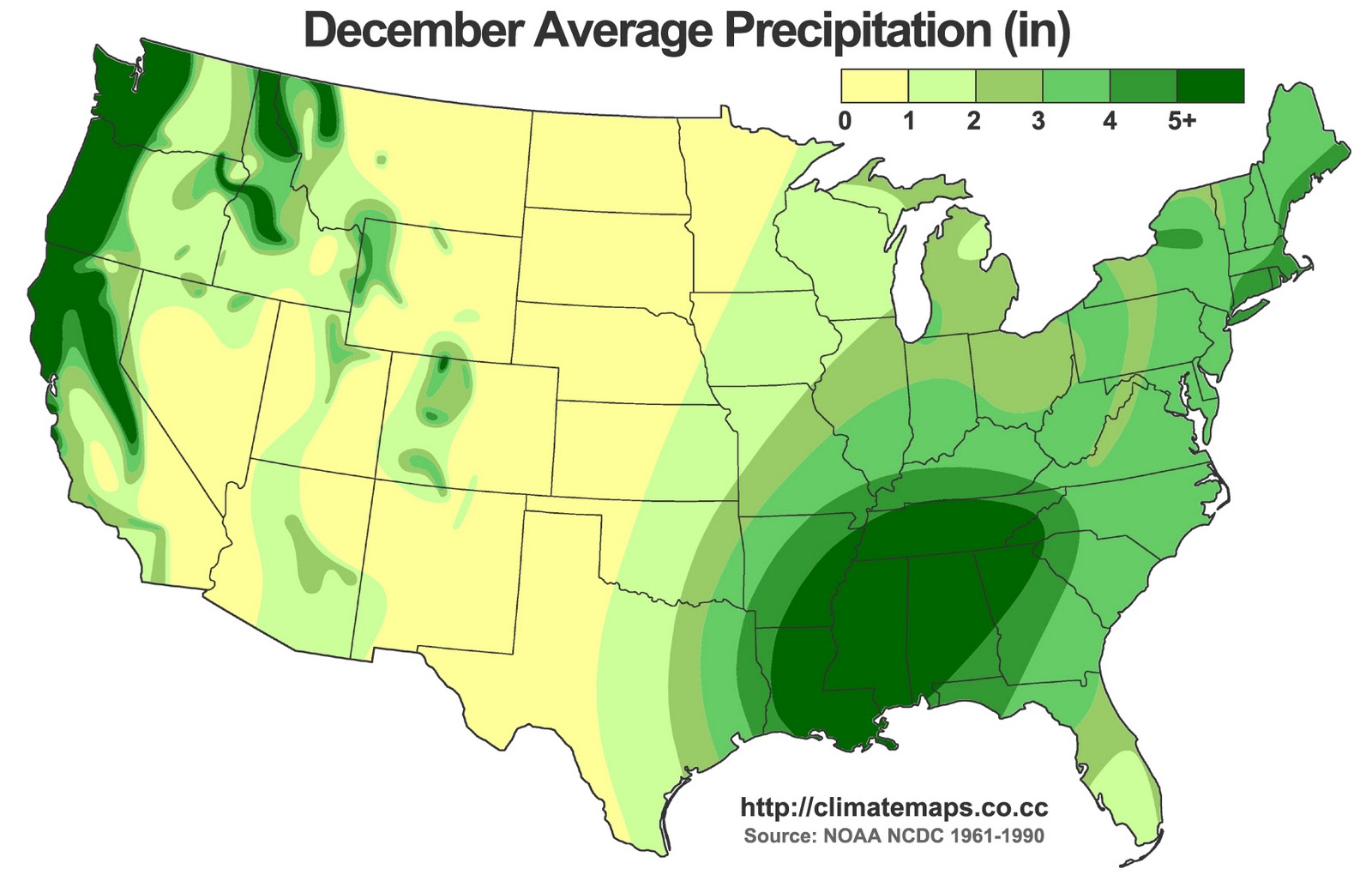 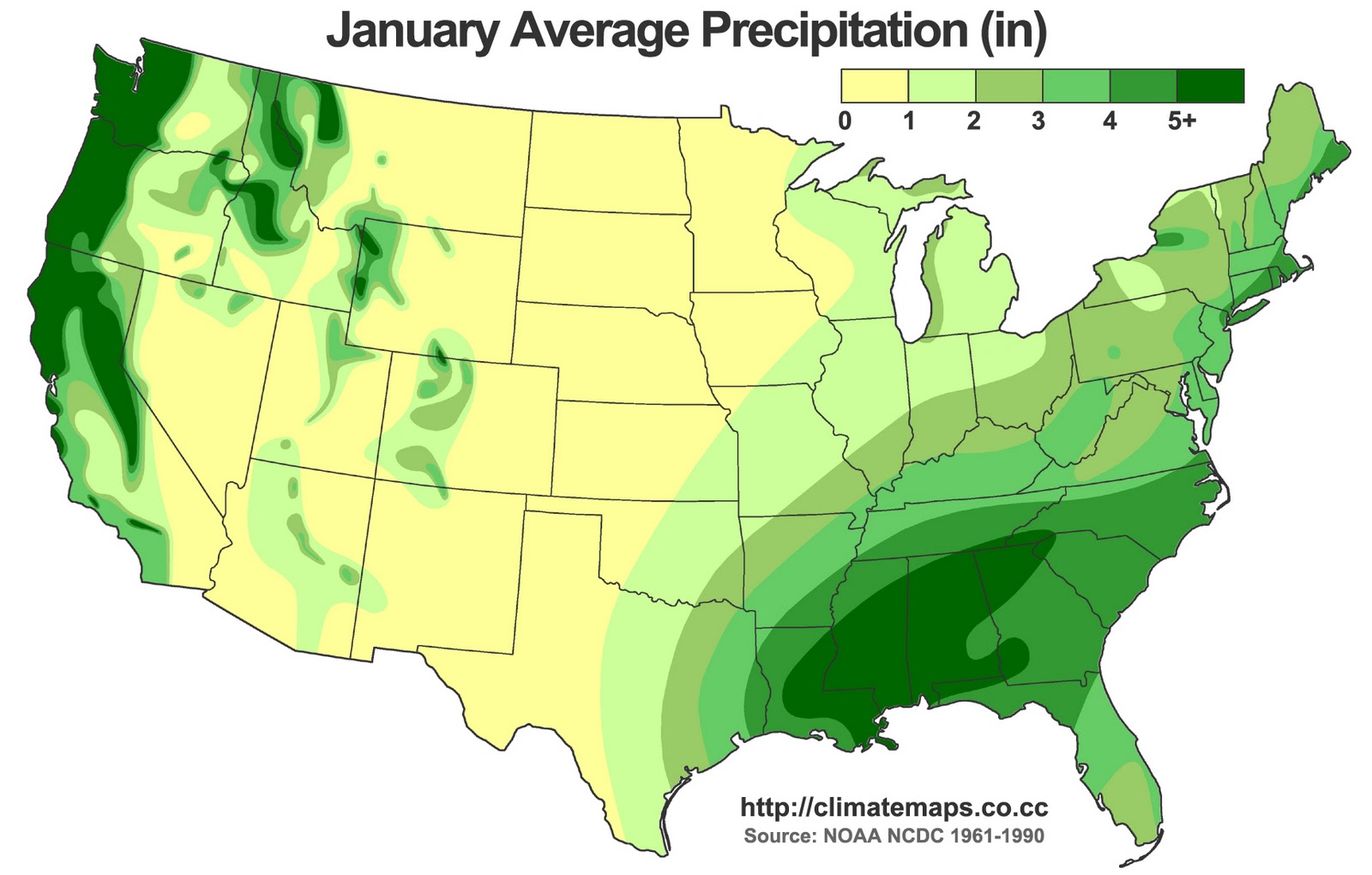 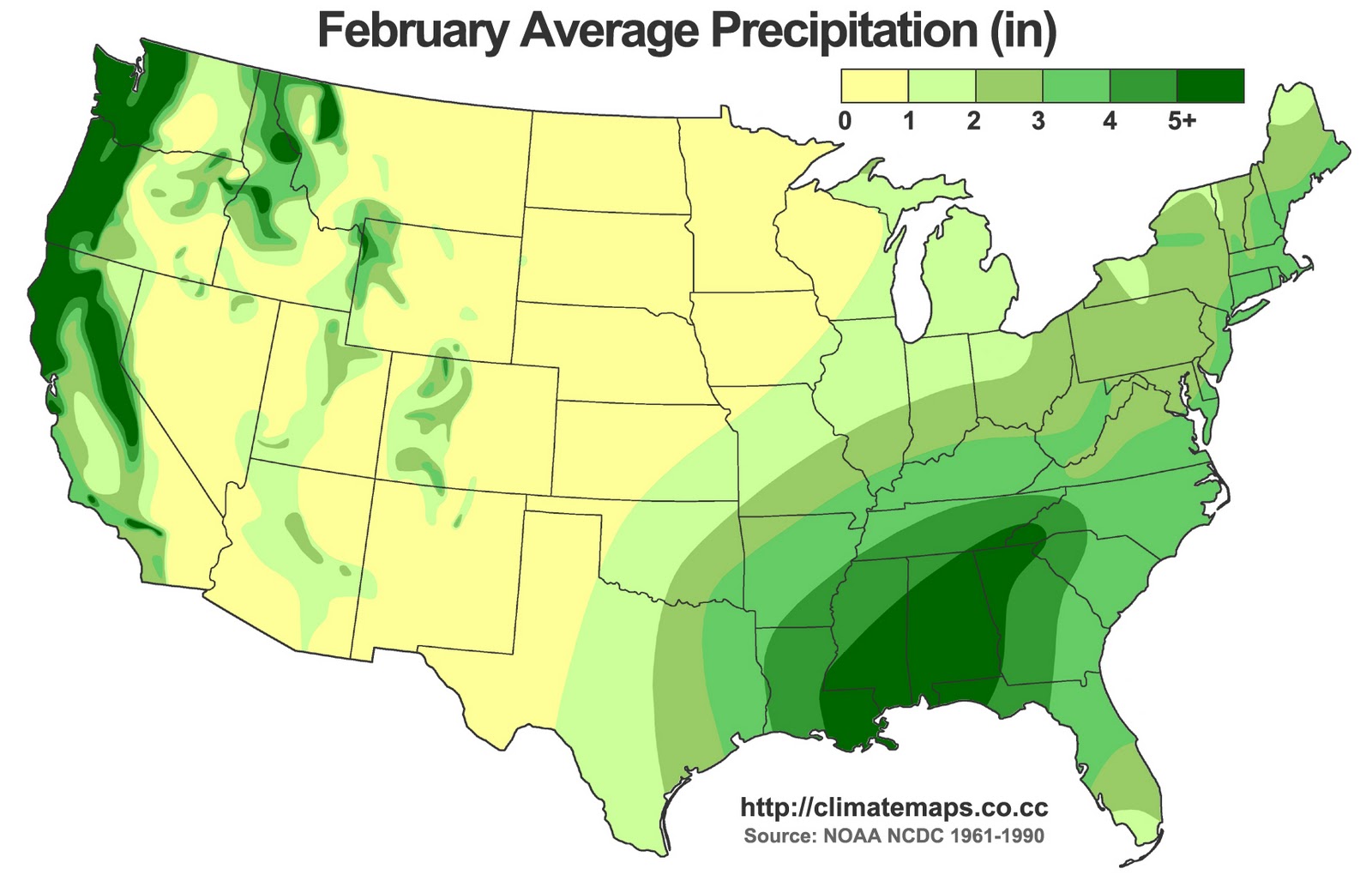